in questo caso la citazione tristissima è "I know, it's Only Rock 'n Roll But I Like It" 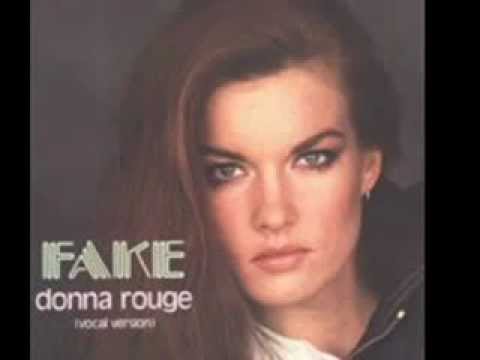 e con Flash in The Night ancora in Italia

Minimal Wave proudly presents a newly remastered vinyl edition of the cult Swedish cassette compilation Orgelvärk, subtitled “en stadig samling svensk synthmusik” – “a solid collection of Swedish synth music”. Orgelvärk is a compilation of Swedish synthpop, experimental and industrial music representative of the underground tape scene that thrived there in the 1980s. Many of the bands didn’t quite fit into one particular genre, and most remained unknown. They lived in small villages and were making what can be described as electronic folk music.
Orgelvärk was originally compiled and released on cassette in 1986 by Tor Sigvardson, also known for his own musi- cal project 18:e Oktober and cassette label Neuköln. The vinyl edition includes five previously unreleased tracks which were submitted to Tor for the original 1986 cassette release but due to space limitations, never made it on there. All the audio has been remastered from the original tapes especially for vinyl by Tor himself. Limited edition of 999 hand-num- bered copies, pressed on 160 gram vinyl and presented in a matte gatefold jacket with a letter from Tor accompanied by further information on the bands.
si tratta di band meno pop rispetto ai Fake e ai Secret Service, più oscure; è validissima, da inserire nel questionario del neofita sicuramente
un pezzo tra i tanti
https://www.youtube....h?v=XPYdxTSEjfs Back to Monografie e Pietre Miliari