79 replies to this topic 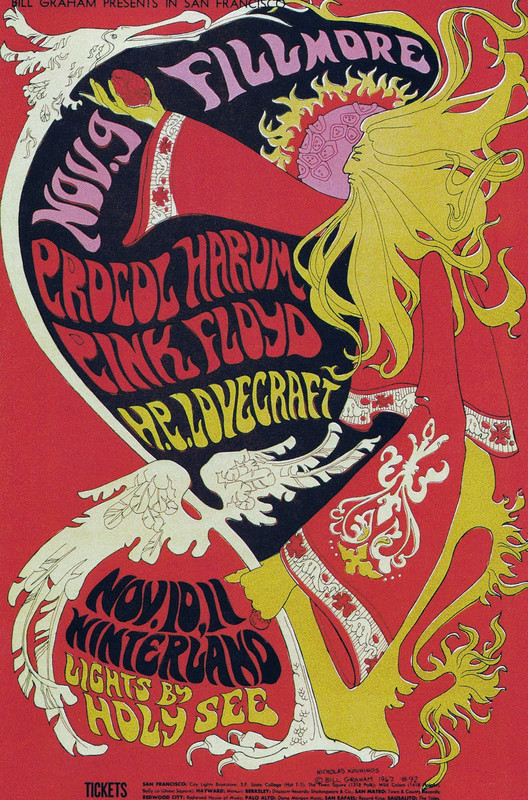 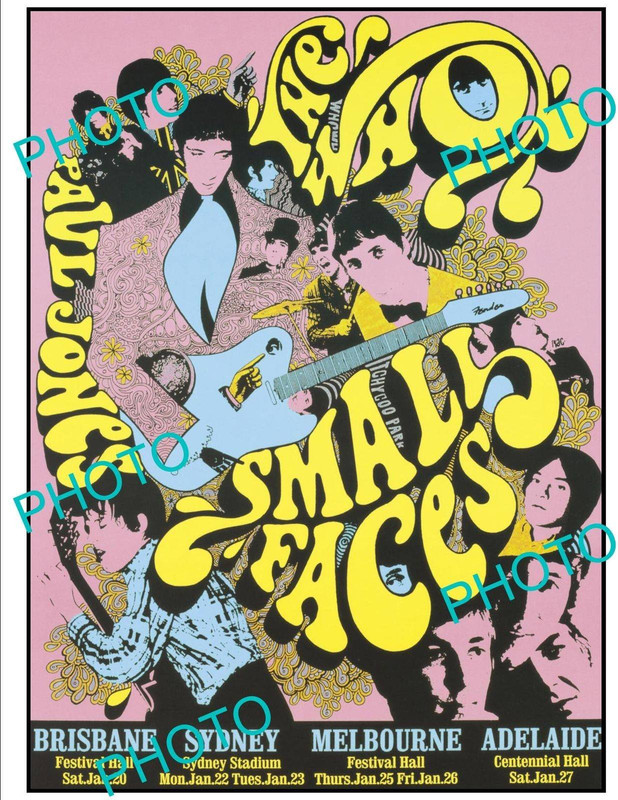 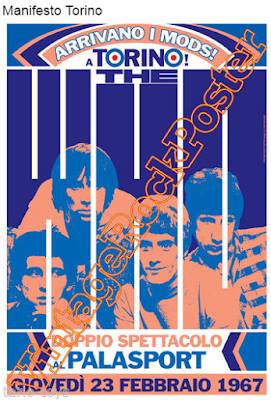 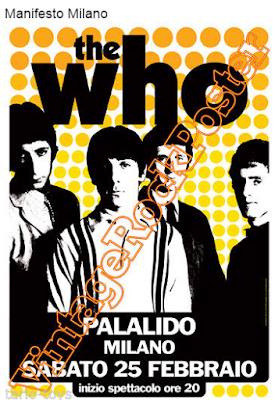 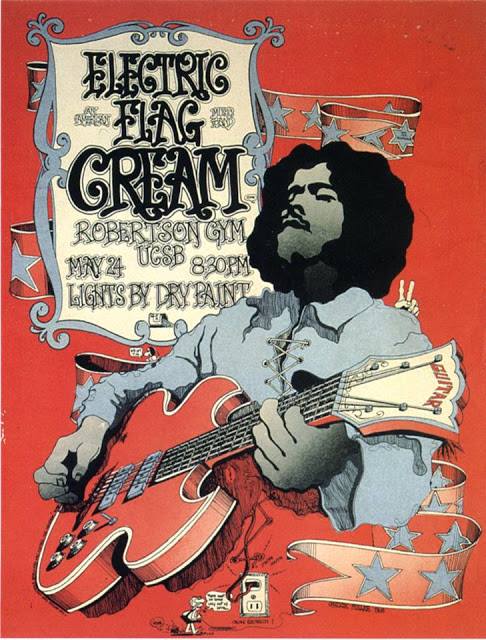 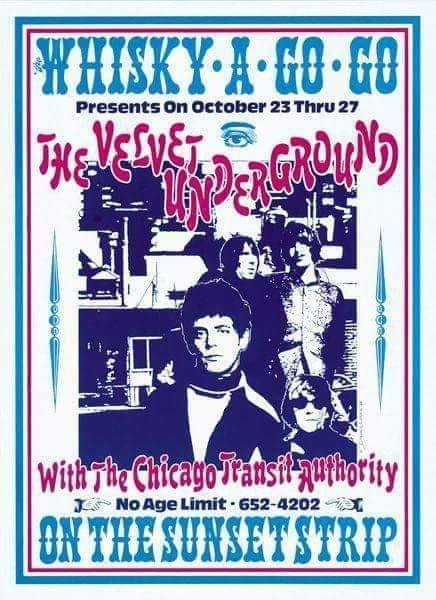 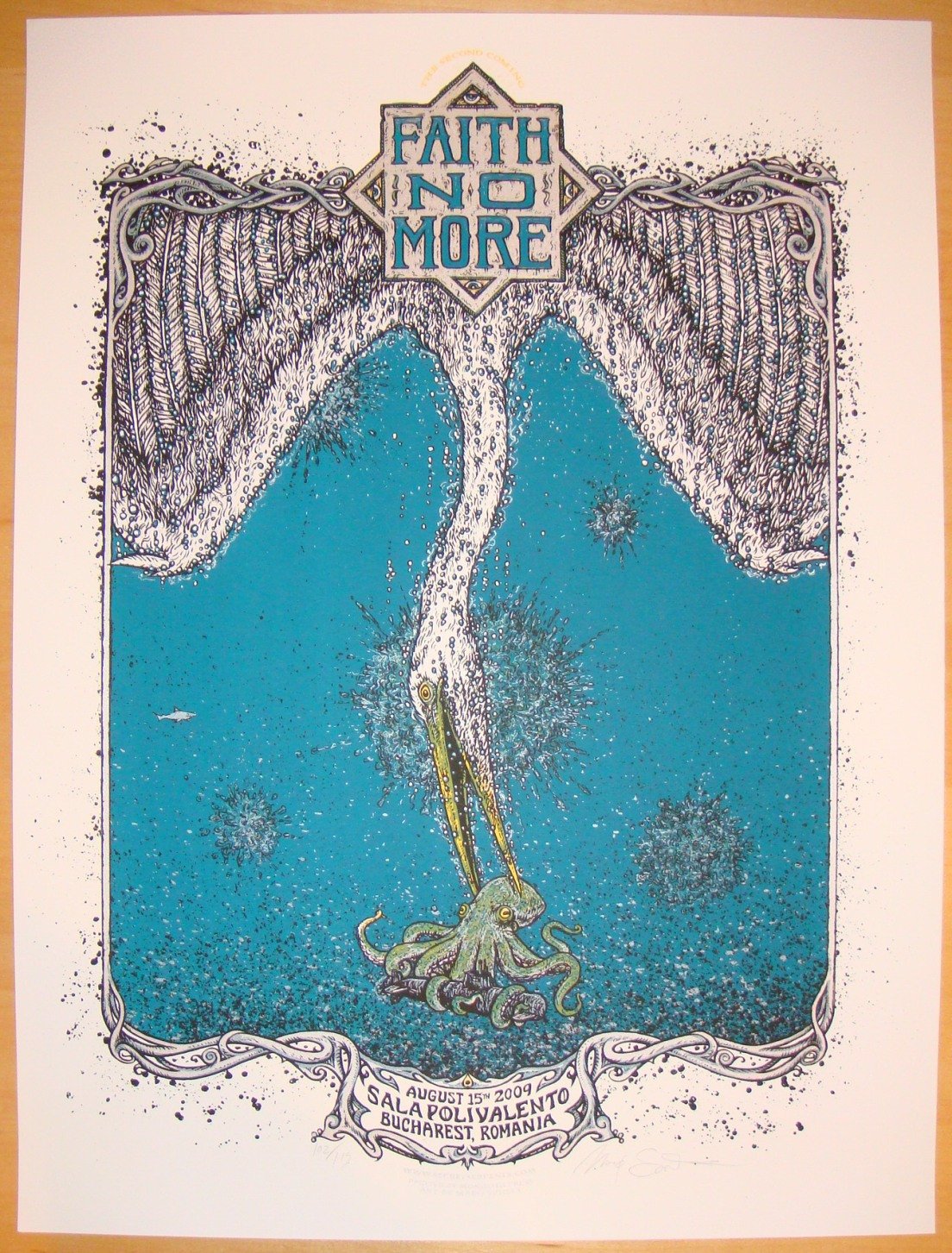 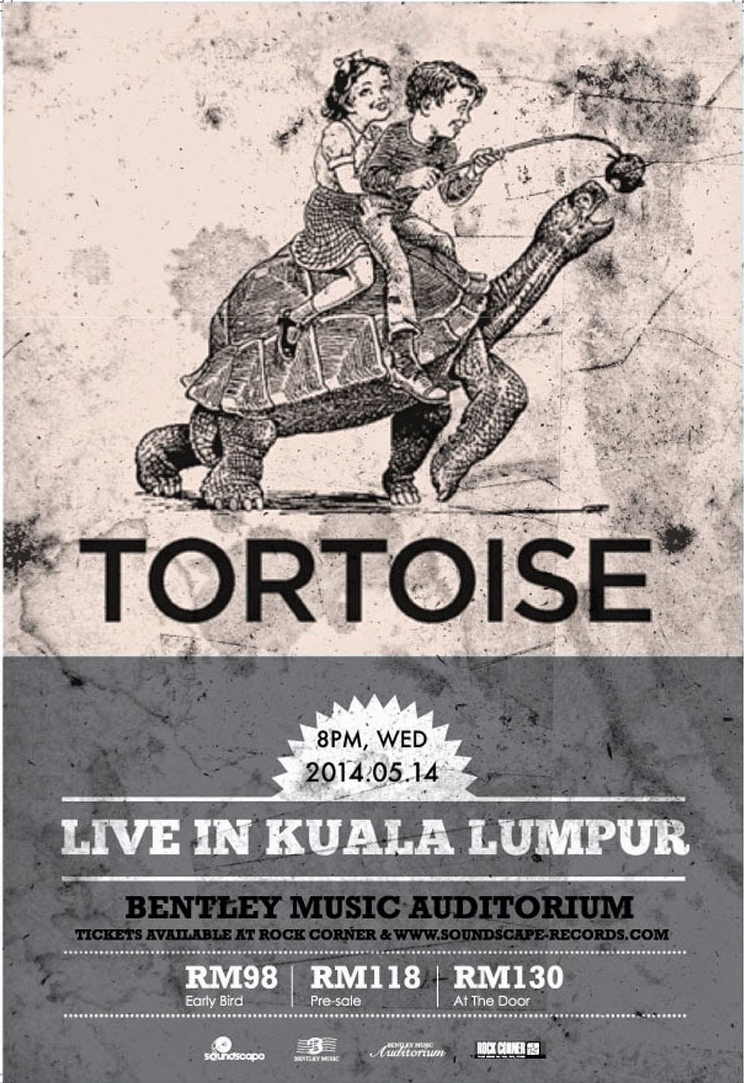 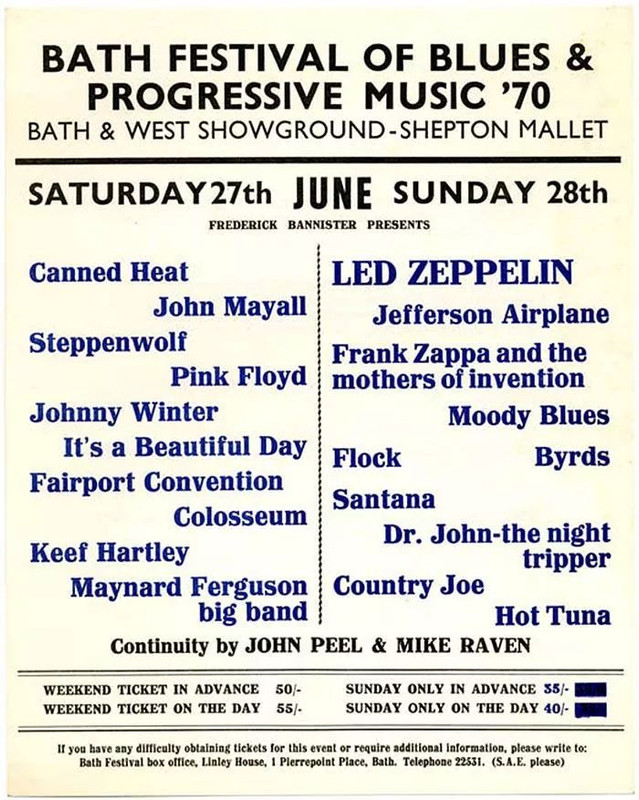 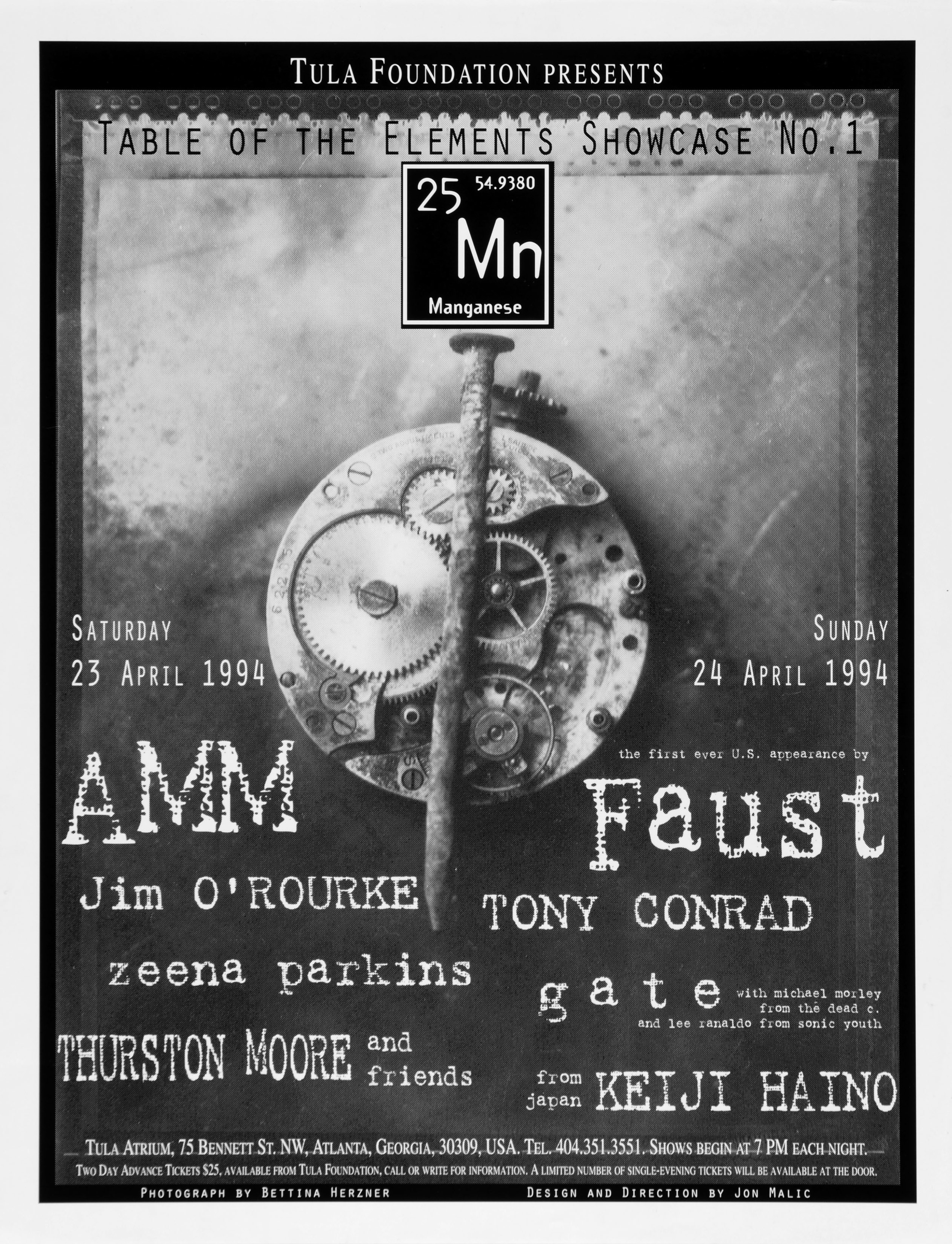 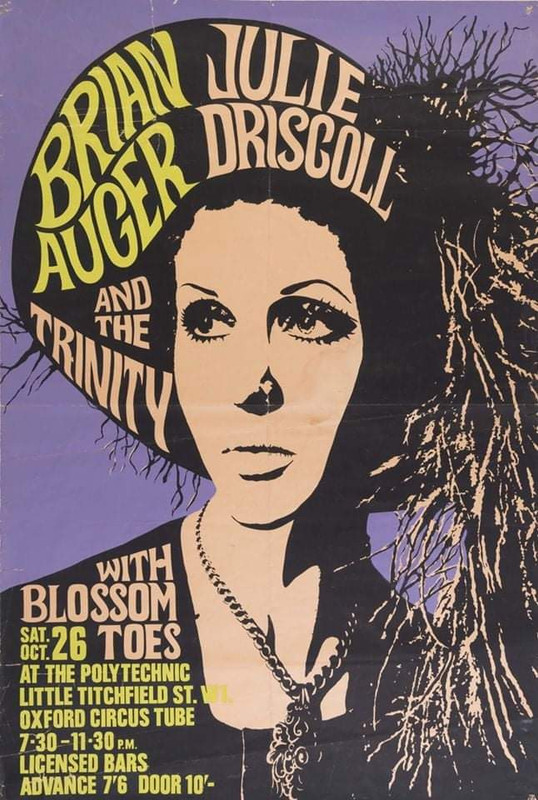 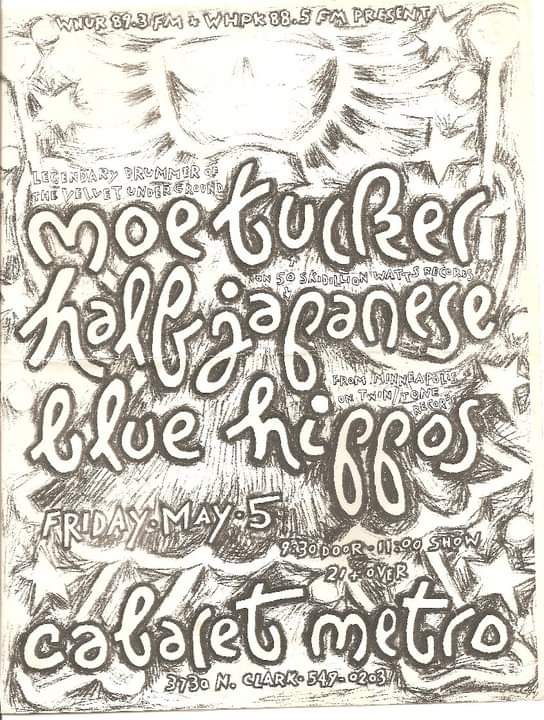 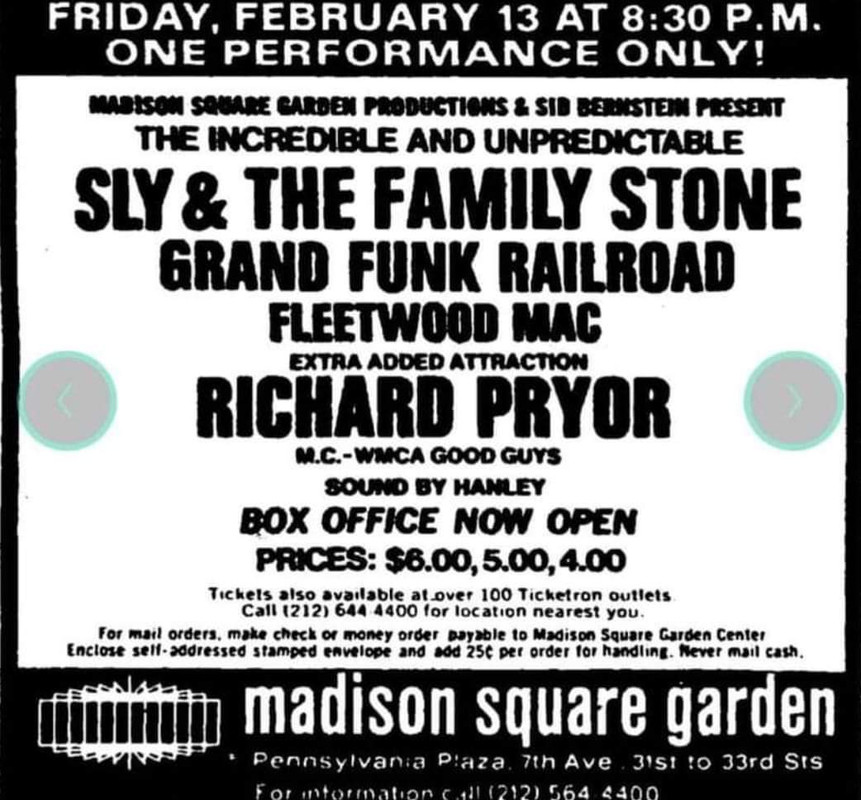 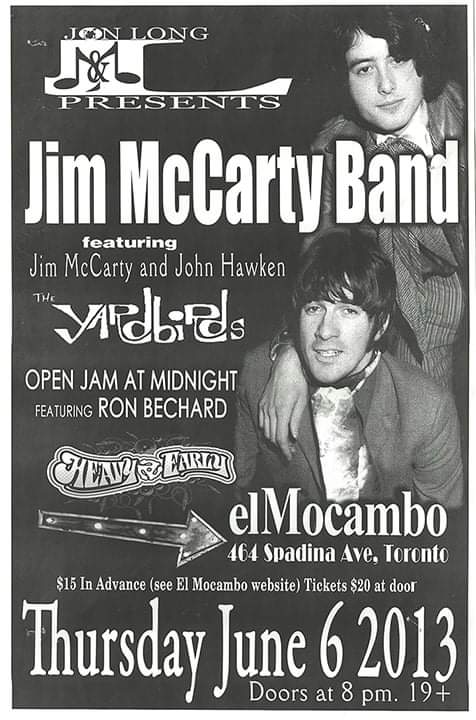 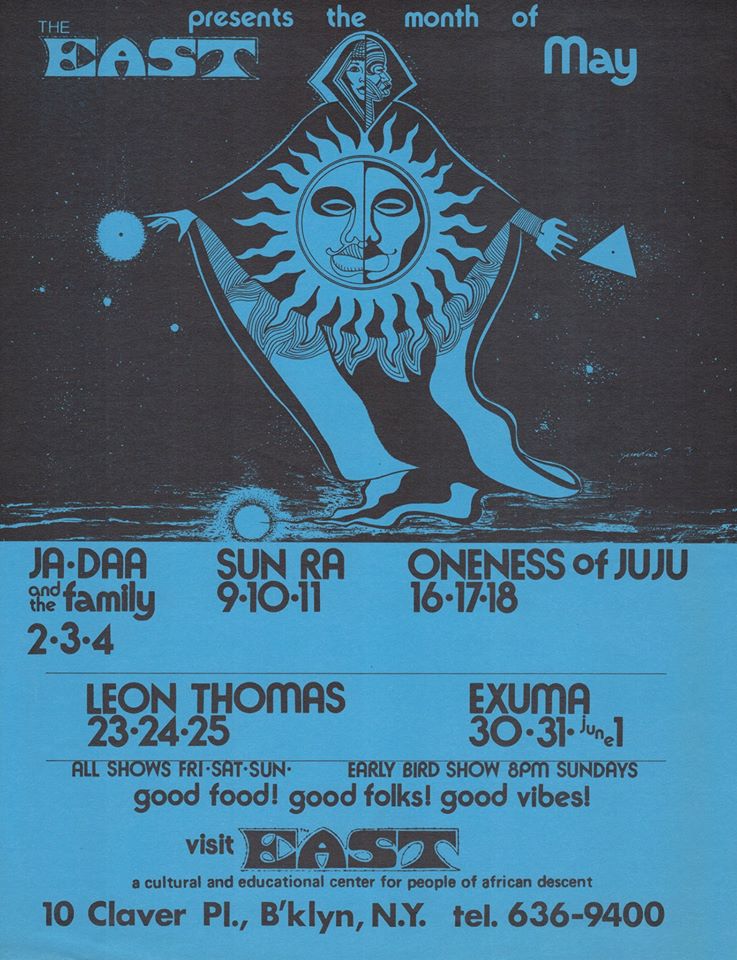 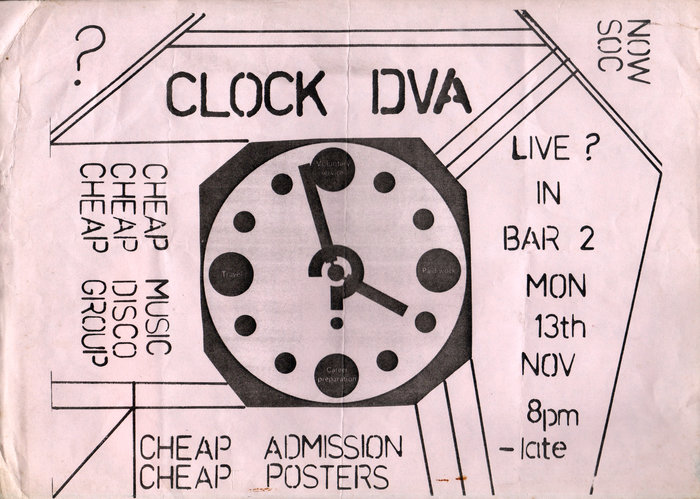 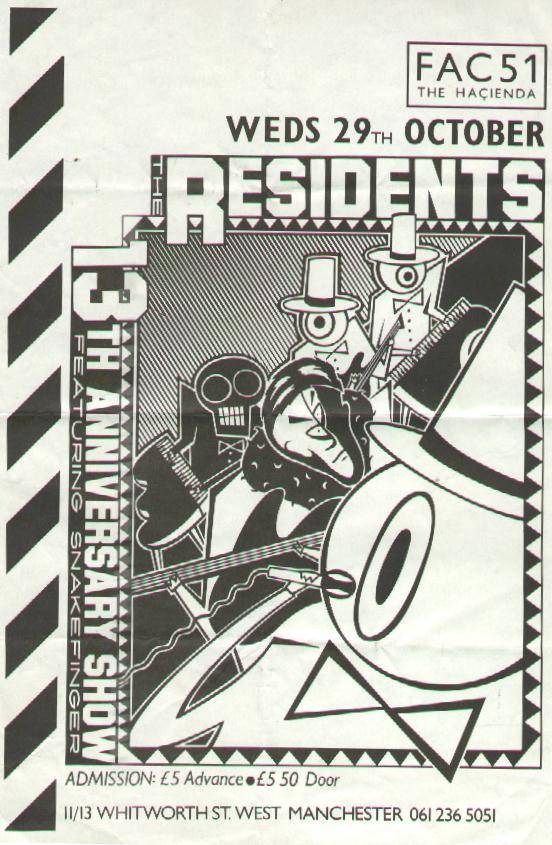 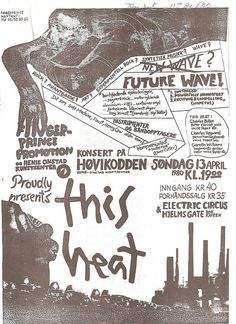 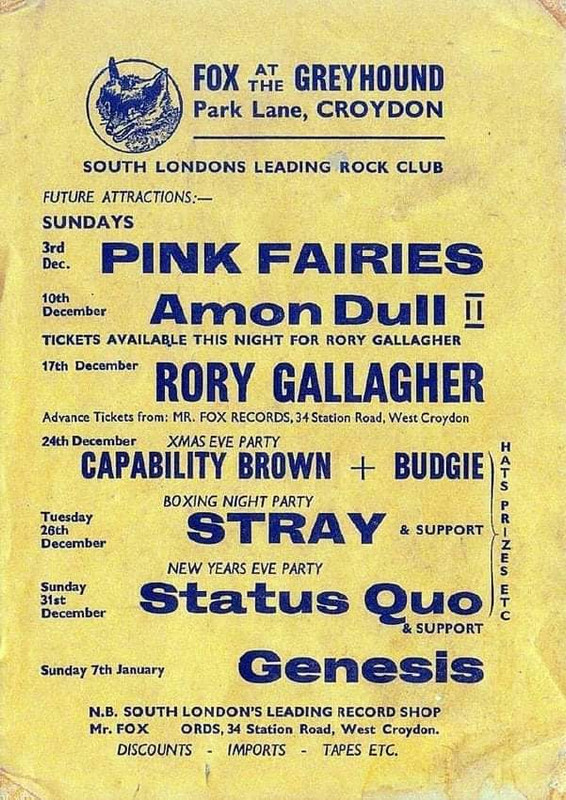 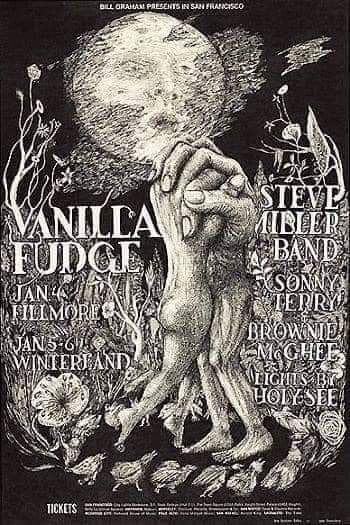 During the Winter of 1968 the famous "Tour of the Great American Northwest" took place. I'm not entirely sure how many stops they made along the way, but this gig was in Eureka Calif. with a one night only show 52 years ago. Great double bill with the Grateful Dead and Quicksilver Messenger Service. This "Poster From The Past" had a Cool Western Style motif created by one of the " Amazing Charlatans" ...George Hunter. Admission just a mere $3 bucks at the door!
As the tour progressed north,the poster remained the same but changed inside the box at the bottom with the appropriate name of the venue. There were six different venues: Eureka, Seattle, Portland State College, Eugene, Portland's Crystal Ballroom, and Ashland. This poster would also sometimes have the edges burned to make it look more like an authentic Western Wanted poster. Everywhere they went, believe me, they Rocked the House!

Later, the local newspaper reported that.....
"Nineteen persons, including 17 juveniles who are students at both Eureka High and the College of the Redwoods junior college, have been rounded up during the past five days by city police as part of a dope ring discovery stemming from what initially appeared to be routine arrests made at a "psychedelic dance" held at the Municipal Auditorium here last weekend.
Investigating officers took time out this morning from their around-the-clock probe launched last Saturday night, to report to Chief C.E. Emahiser that their work has taken them into virtually all walks of the city's society and has left scores of parents as well as school officials in a shocked and puzzled state of mind."
Not surprising at all! 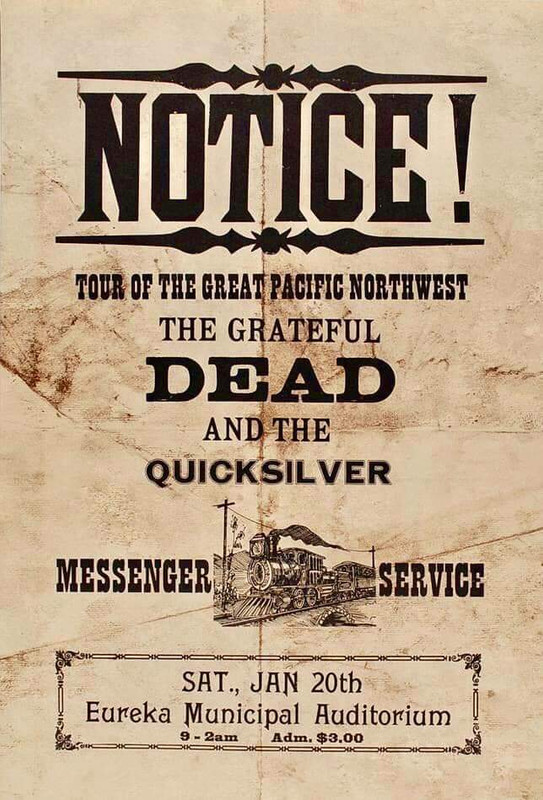 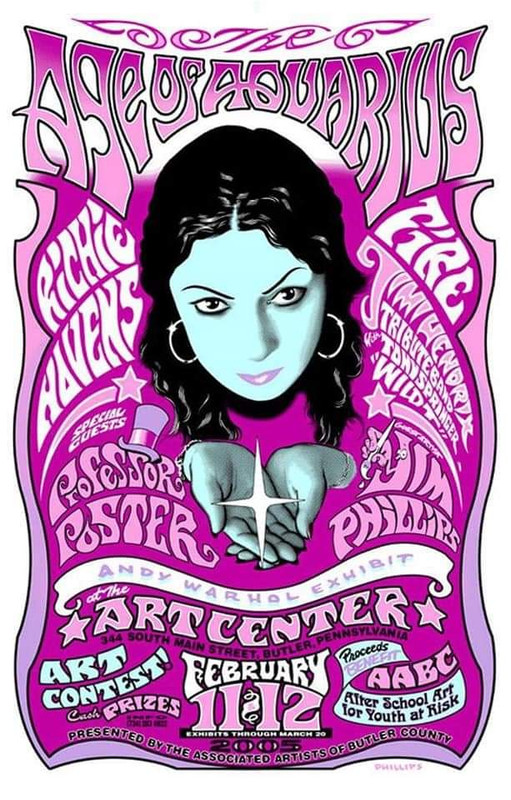 This brightly colored "Poster From The Past" is somewhat of a real melt-down! If you take the time to look at it closely, there's a lot going on here. Starting at the top with a yellow sky filled with pink clouds with faces floating over what appears to be a large gelatinous mess from which, or into which are passing both the lettering as well as a great variety of body parts every which way you look. Toward the bottom of this pile of goo there is a face with a breast coming out of the mouth and another nipple for the left eye. A body of water is in the foreground. This is another one of the bizarre posters created from the imaginative and sometimes somewhat twisted mind of the rock artist Lee Conklin. It's not for everyone, but I think it's pretty cool! It is BG Fillmore number #156 in the poster series. It was printed only one time.

It was 53 years ago back in 1969, that Creedence Clearwater Revival, Fleetwood Mac and Albert Collins played for four nights of dance/concerts(16th - 19th)) here in the center of town at the Fillmore West. 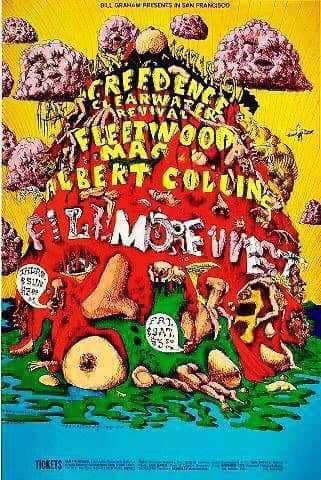 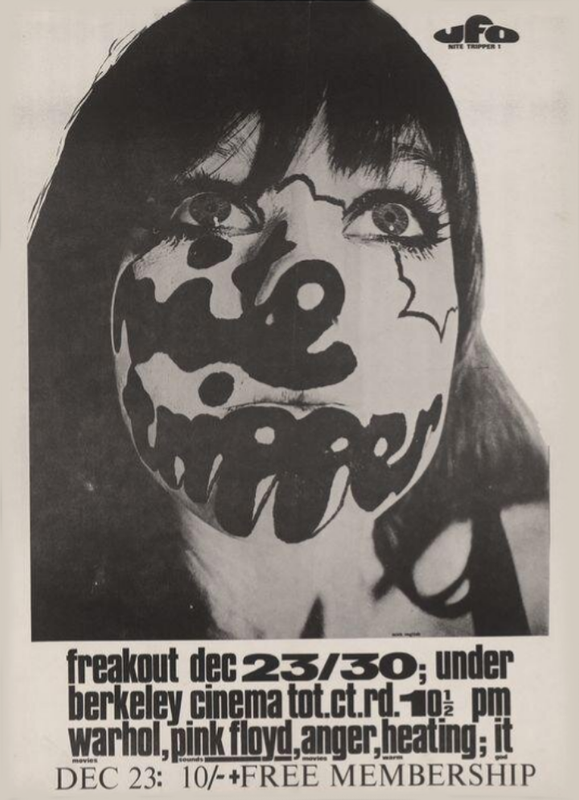 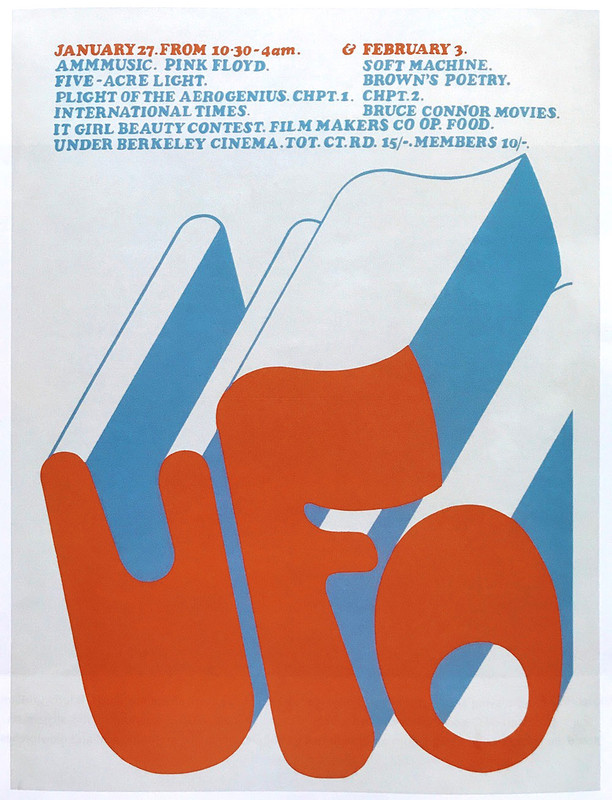 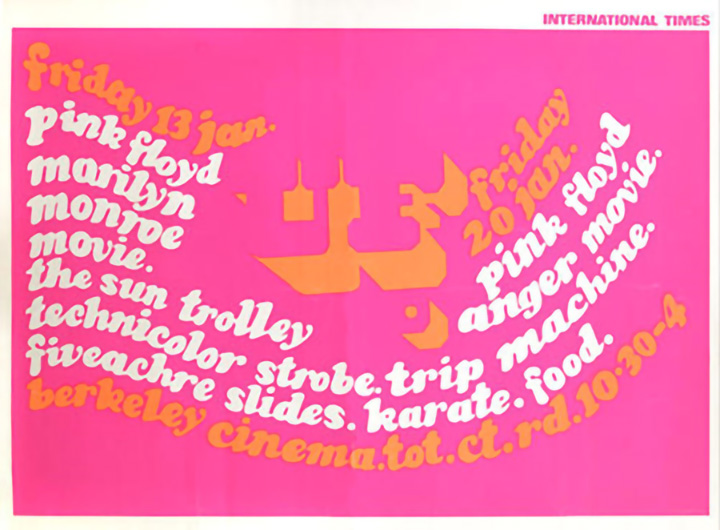 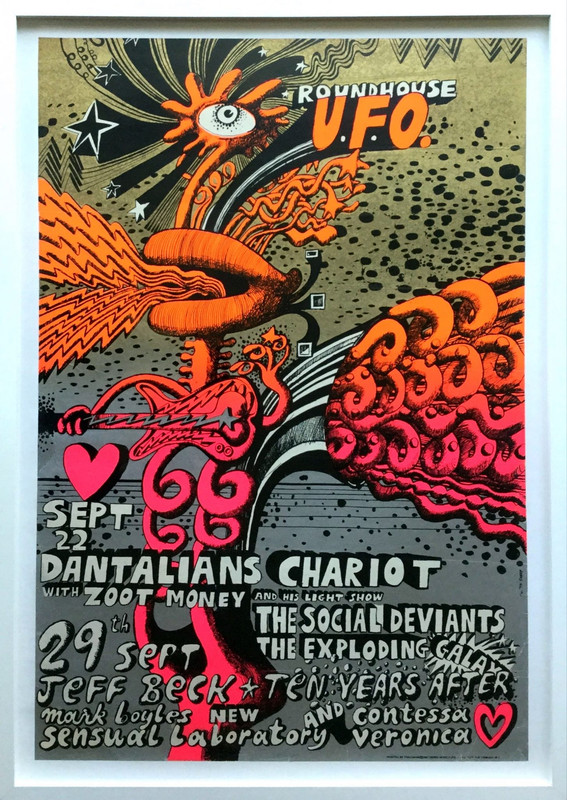