(per me è un pezzone eh)

"No, I think we were quite a way ahead of those guys. You know, we released our first album [1974's 'Rocka Rolla'] in the early '70s, so we were already a headlining act alright, we'd already done TV shows and stuff like that".

"And then they were a new band, the New Wave of British Heavy Metal, together with Def Leppard, I guess; Saxon, maybe, and Diamond Head and some other bands. There weren't that many, really, when you think about it. But no, we were just finishing up the [1980] 'British Steel' album and Iron Maiden were to support us on British tour and I've never heard of them, but there was rivalry because they've made announcements to the press that they were going to blow the bollocks off Judas Priest, you know?"

"They kind of looked like us, but it was that rivalry to start with. Obviously, the guys were young, they were obviously full of energy and enthusiasm. The guys went on, obviously, became a great band.

"I'm really glad that Iron Maiden have been successful and did what they did because when people think of heavy metal at the top: Sabbath, Priest, they'll say Maiden and not too many other bands.

"So if you take Maiden out of there, you got Priest and Sabbath, who else are you going to put in the top three?" 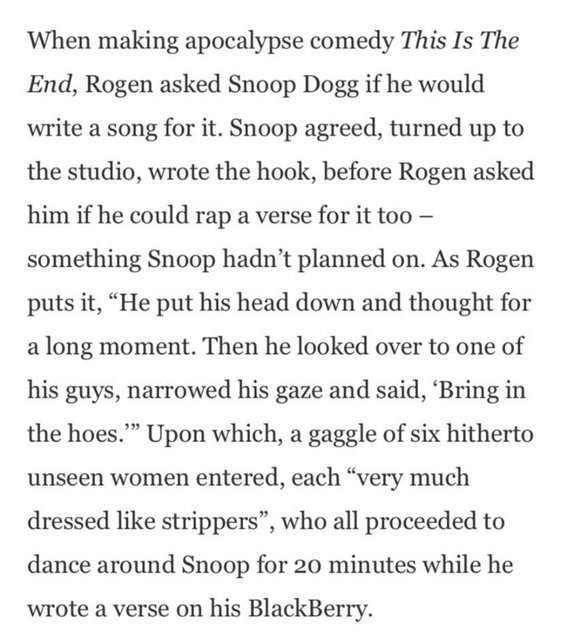 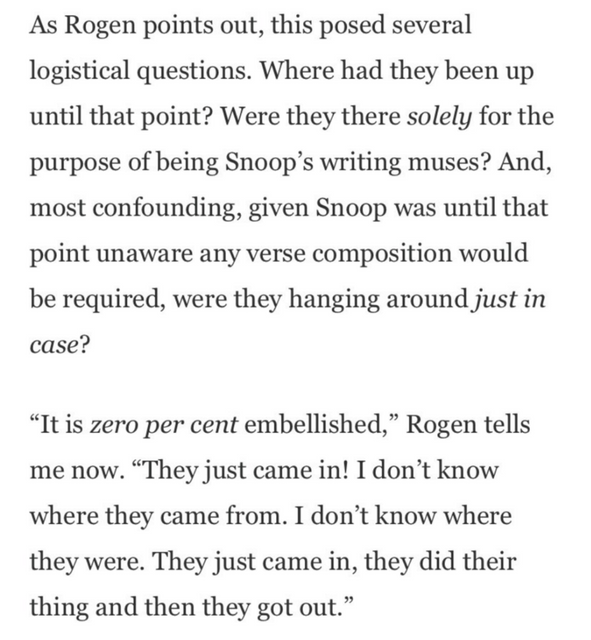 1. The Number of the Beast

the way out is through

Back to Rock & Dintorni