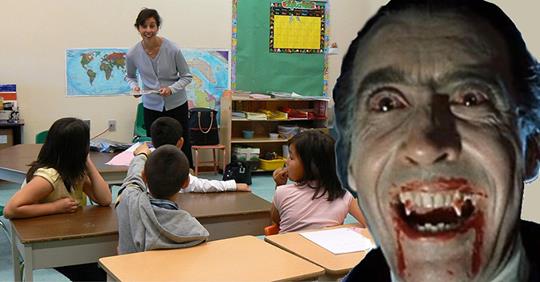 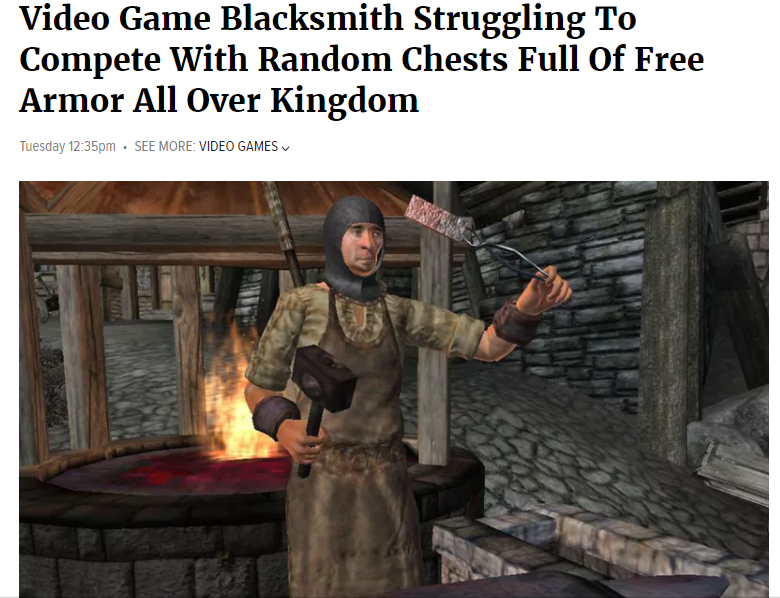 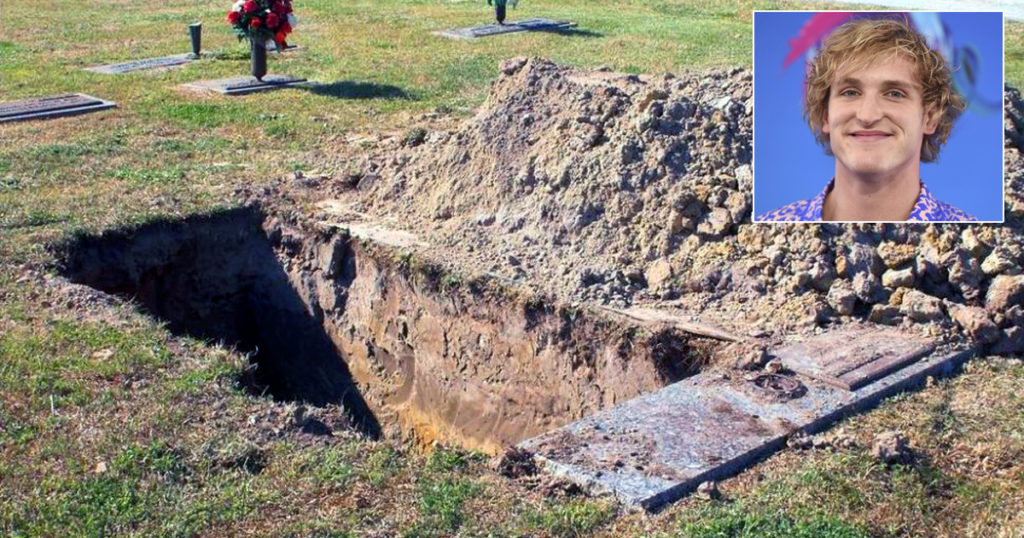 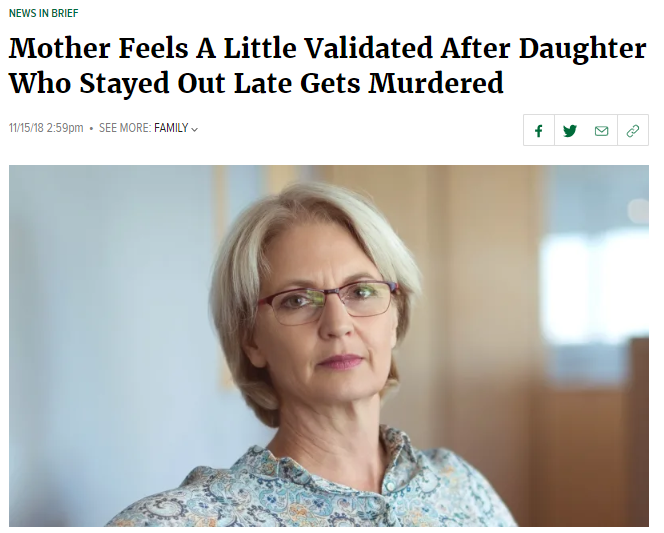 “Sure, Rachel’s violent murder is not at all my desired outcome, but if I’m honest, it feels good to say ‘I told you so,’ even if it’s just to the bedroom she’ll never come home to again”

NEW YORK — Veteran east coast industrial band Spacechase learned yesterday that their musical duties have been outsourced to cheaper, foreign musicians, rendering their services redundant, according to an official letter from their record label.

Drummer Devon Ito was hit particularly hard by the news.
“To me, this is a family business. My dad was an industrial drummer, and when my grandfather emigrated here, he became an industrial drummer. This is in my blood,” said Ito while putting two empty oil drums he used as floor toms into storage. “I can’t imagine how bad future Spacechase releases will be without our direct input and hard work.”

In recent years, industrial music has struggled to keep up with other, more popular subgenres, leading record companies to cut corners to compete with more lucrative kinds of music — such as hip hop and EDM.

They’re Back! Led Zeppelin Has Announced That There Will Be A ‘Friends’ Reunion!

I have spoken softly, gone my ways softly, all my days, as behoves one who has nothing to say, nowhere to go, and so nothing to gain by being seen or heard.