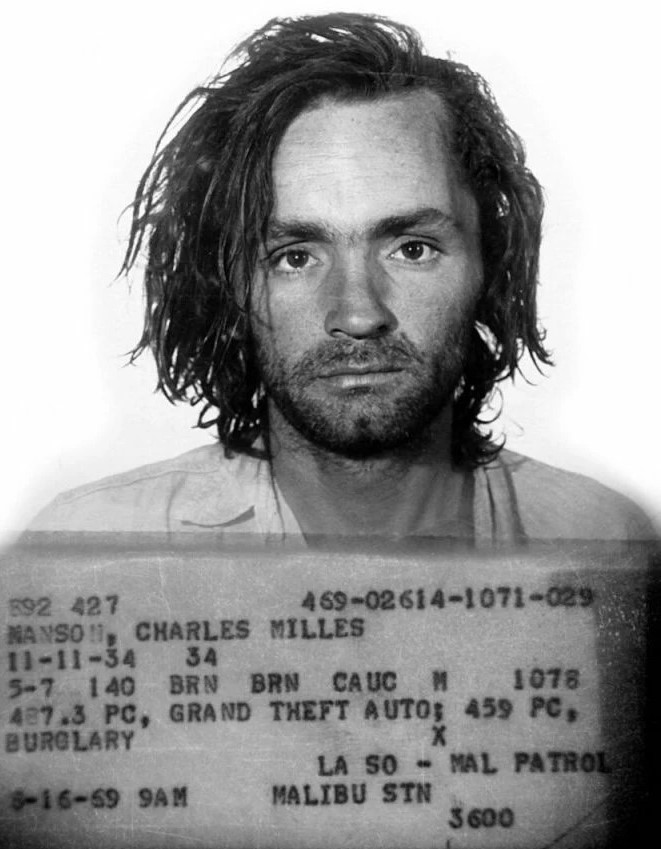 On the night of September 22, 2006, Stoddart was house sitting for her aunt and uncle, Allison and Frank Contreras, on Whispering Cliffs Drive in northeast Bannock County. The Contreras family were out of town and had hired Stoddart to come take care of their three cats and two dogs for the weekend. Stoddart was visited that evening by her boyfriend, Matt Beckham, who arrived around 6:00 p.m. Later, classmates Brian Draper and Torey Adamcik, who were both 16 years old at the time, came over to the house to “hang out". Stoddart gave the friends a tour of the house, including the basement. The four teens went into the living room to watch the film Kill Bill, Volume II, but Adamcik and Draper ended up leaving before the film ended, saying they 'wanted to watch a movie at their local movie theater instead.' Stoddart and Beckham stayed behind.

Stoddart was unaware that before the boys left, Draper unlocked the basement door so he and Adamcik could re-enter the house undetected. Sometime after leaving the house on Whispering Cliffs, Draper and Adamcik returned to the neighborhood, parked down the street, got out of the car, and put on costumes consisting of dark clothing, gloves, and white masks*. They quietly entered the house through the basement door while the couple were watching TV in the living room. They intentionally made some loud noises in an attempt to lure Beckham and Stoddart downstairs “so they could scare them." Next, they found the circuit breaker and turned off the power in the house, hoping the pair would come downstairs to check the breaker. When Beckham and Stoddart did not come downstairs, the boys turned some of the lights back on.

Stoddart became uneasy after the temporary power outage, and Beckham noticed that one of the Contreras’ dogs kept staring down the basement stairs, periodically barking or growling. Seeing that Stoddart felt scared, Beckham called his mother to ask if he could stay the night at the house with her to ease her mind, but she denied his request – instead she offered to let Stoddart come home with Beckham and stay at their house for the night, and she would bring Stoddart back to the Whispering Cliffs house the next morning. However, Stoddart felt it was her responsibility to stay at the house as she was hired to do and care for the animals, and declined the offer from Beckham's mother.

At approximately 10:30 pm, Beckham’s mother picked him up, leaving Stoddart at the house alone. Beckham called Adamcik’s cell phone to see where he and Draper were, possibly to meet up with them later. Beckham said he could barely hear Adamcik, who was whispering on the phone, and Beckham assumed the boys were in a movie theater.

From the basement, Draper and Adamcik heard Beckham leave. The teens turned the lights out again at the circuit breaker in the basement and waited, hoping Stoddart would come downstairs to turn the lights back on, but she did not. Eventually, the boys went upstairs. Draper was armed with a dagger-type weapon and Adamcik had a hunting-style knife. Draper opened and slammed a closet door at the top of the stairs to scare Stoddart, who was lying on the couch in the living room. The boys then brutally attacked her, stabbing her approximately 30 times; 12 wounds were potentially fatal.

The murder weapons were purchased at a pawn shop with the help of 18-year-old Joe Lucero.

Throughout the investigation of the murder, police found that Draper and Adamcik had recorded their plan to murder Stoddart in advance on video tape while they were at school. This video footage was shown at their trials. 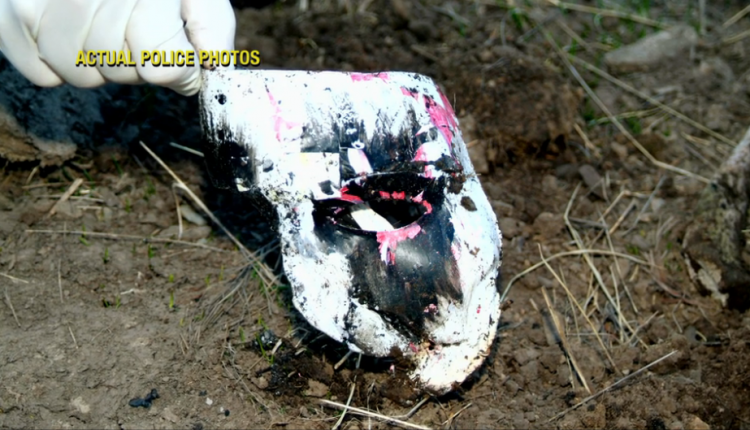